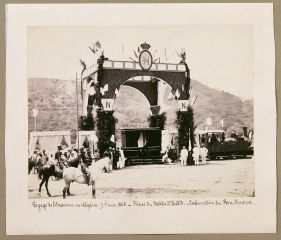 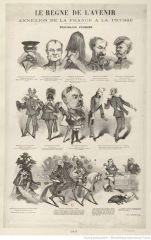 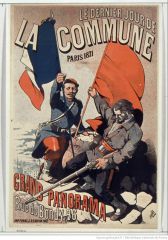 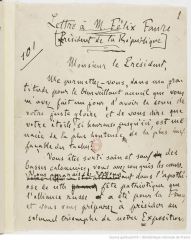 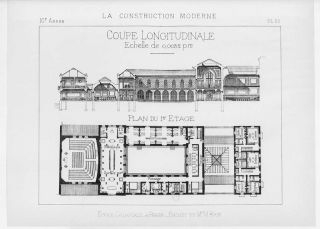 The last day of the Commune, Paris 1871
1883
National Library of France , Paris, France

Political life (the start of the Third Republic)

The government relocates from Paris to Versailles in March 1871, whereas the Parisian people refuse to surrender the city to the Prussians. Due to the Treaty of Frankfurt (May 1871) France abandons Alsace and Lorraine to the German Empire.

The Dreyfus Affair (1894–8) and the law establishing the separation between the Church and the State (1905) revealed the divisions within the French population. The new colonies (Algeria and parts of Africa and Asia) are strengthening France’s economic power.