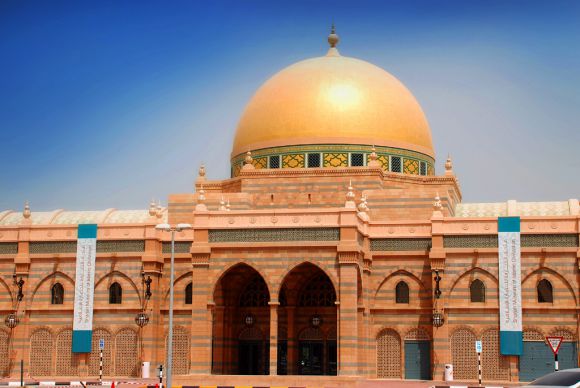 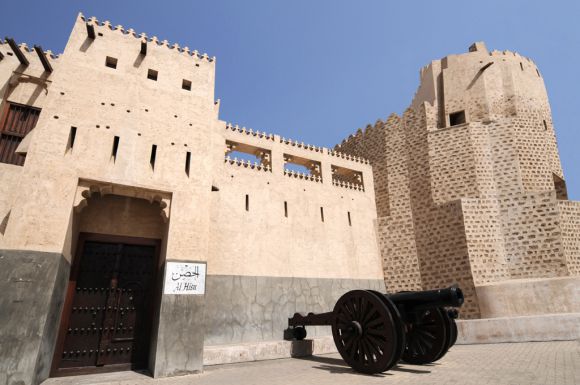 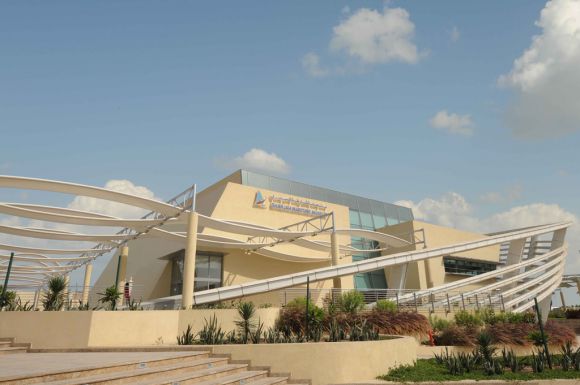 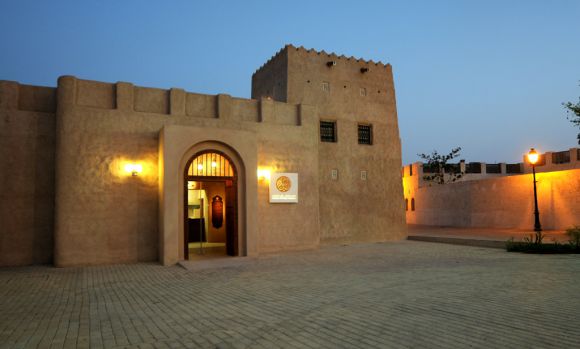 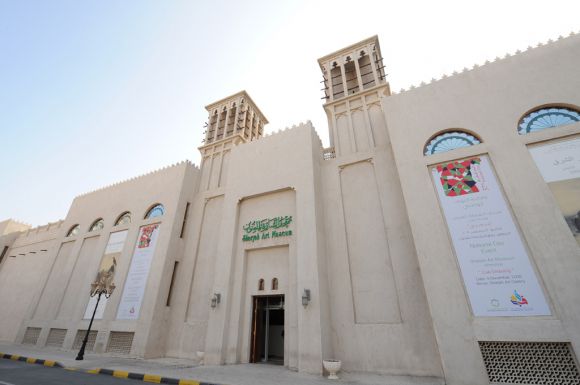 The Sharjah Museums Authority was established in 2006 as an independent government department by His Highness Dr Sheikh Sultan bin Mohammed Al Qasimi, Supreme Council Member and Ruler of Sharjah.

The museum collections featured in this project come from: the Sharjah Art Museum, opened in April 1997 and the largest art museum in the Gulf with both temporary exhibitions and permanent collections by renowned artists; the Sharjah Heritage Museum, re-opened in the Heritage Area (Heart of Sharjah) in 2012 and dedicated to highlighting Sharjah’s rich traditions, customs and culture as a source of pride and inspiration to the people of the United Arab Emirates (UAE) and its visitors; the Sharjah Maritime Museum, first opened in the Heritage Area in early 2003 to highlight the maritime life of the UAE and – in improved and expanded form – relocated to the Al Khan area in 2009 due to the importance of the sea and its significance in the region’s heritage; and the Sharjah Museum of Islamic Civilisation, opened in 2008 as the first of its kind in the UAE, featuring more than 5,000 artefacts from all over the Islamic World, arranged to celebrate Islamic Faith, Science and Technology and Art.

The purpose of the Sharjah Museums Authority as a whole is to deliver the highest quality of museums services for the people of the Emirate of Sharjah and all its visitors, through its facilities, exhibitions, programmes of learning, research and community outreach. Sharjah Museums Authority aims to achieve locally and internationally an understanding, appreciation and respect for Sharjah’s identity and for the value of its cultural and natural heritage.