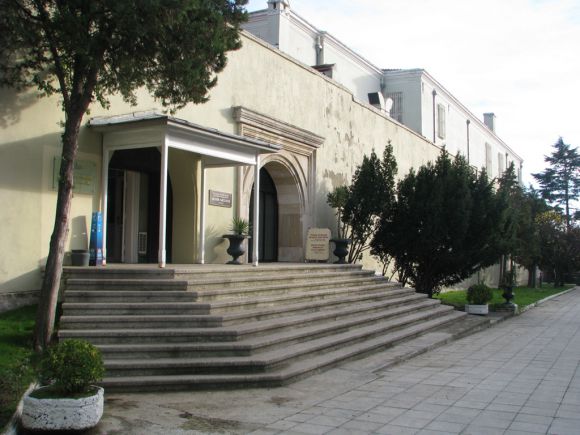 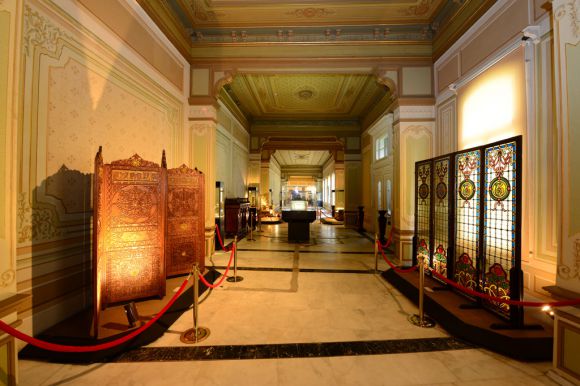 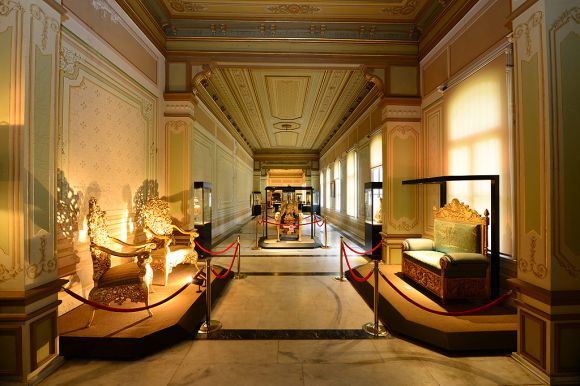 Yıldız Palace is located on the Yıldız hill. Sultan Ahmed I was the first to build a pavilion there. At the end of the 18th century, Sultan Selim III built Yıldız Pavilion and a fountain. Sultan Abdülaziz built the State Apartments, Cit Pavilion, Malta and Cadir Kiosks.

The main construction started under Sultan Abdülhamid II (1876–1909). It was called Saray-I Hümayun (Central Palace) and comprised buildings for the sultan’s private use and for officials, repair shops and carpentry, a theatre, a museum, a library, Hasbahce inner garden and small independent buildings.

The Museum is no longer under the responsibility of the Ministry of Cuture but has been transferred to the Presidency. It is currently closed and under restoration (March 2019).