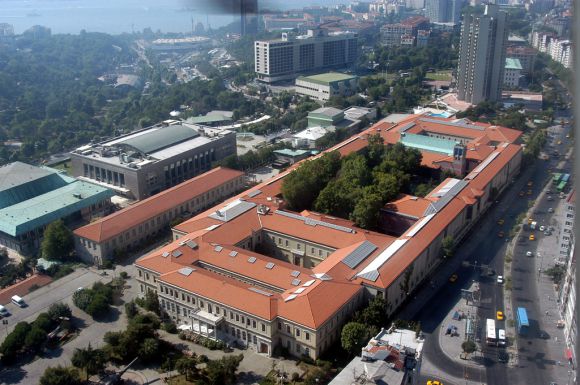 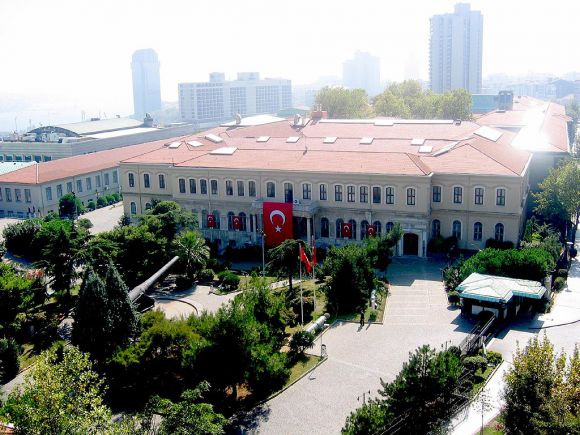 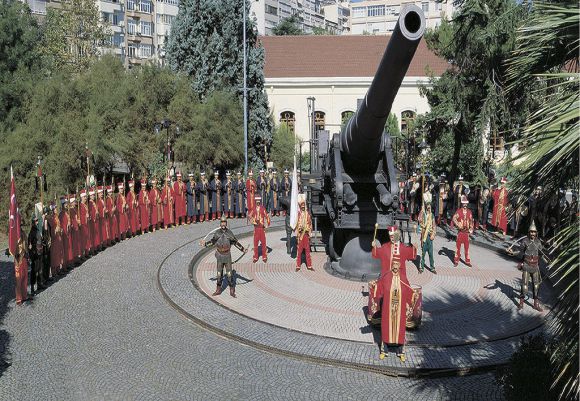 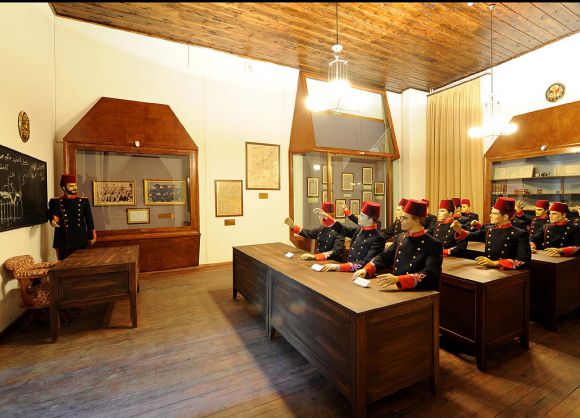 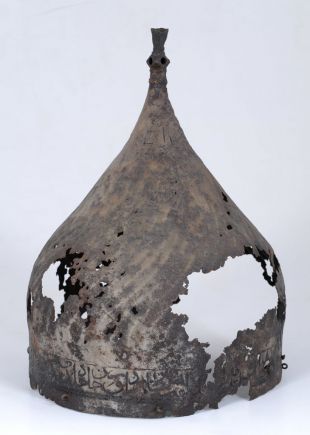 The museum collects, classifies, maintains and renovates the works of art that can be regarded as cultural military assets, and stores and exhibits them using modern methods in order to hand them on to future generations.

There are approximately 55,000 objects in its inventory, 5,000 of which are displayed in the museum’s exhibition halls.