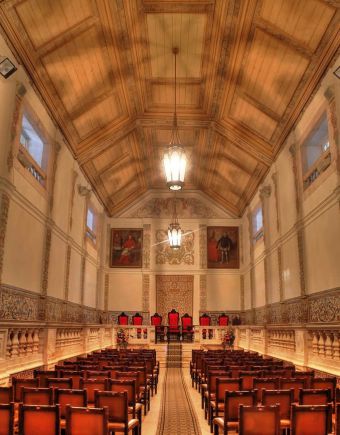 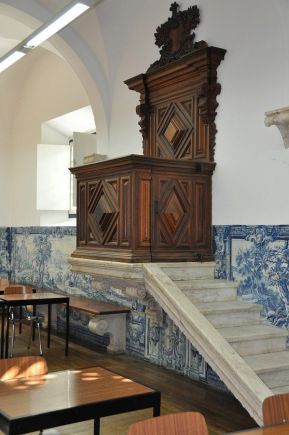 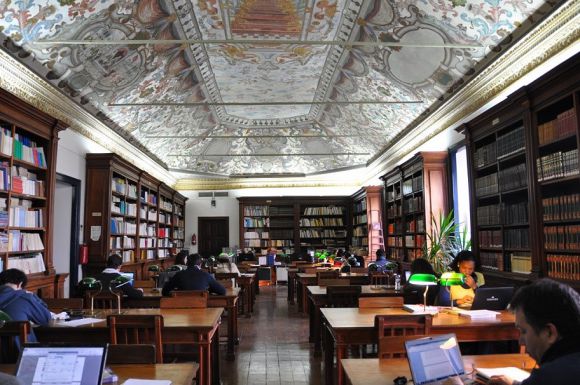 The University of Évora is organised in four schools: Arts, Sciences and Technology, Social Sciences and Nursing. Research and development (R&D) covers several scientific areas through a network of 14 research units, all of them submitted to international evaluation, under the coordination of the Institute for Research and Advanced Studies. The University of Évora also established three Chairs in areas of excellence: Biodiversity, Renewable Energies and Heritage, sponsored by private capital holders. Over the years, the university has fostered close links with the community through the creation of working networks and dissemination of knowledge such as the participation in the Science and Technology Park.

The creation of the University of Évora dates back to the 16th century when Cardinal D. Henrique (1512–80), 1st Archbishop of Évora, under King João III (1502–57), ordered it to house the community of Jesuits in Évora. The first academic year began on 1 November 1559. The university was authorised to teach philosophy, morals, scripture, speculative theology, rhetoric, grammar and humanities. In the 17th century the teaching of mathematics, geography, physics and military architecture was added. By 1759 the university was closed by the Marquis of Pombal (Lisbon, 1699 – Pombal, 1782) and the Jesuits were expelled from Portugal. Over the following 200 years, the University of Évora remained closed until its renewal in 1973, reopening its doors as a public university.