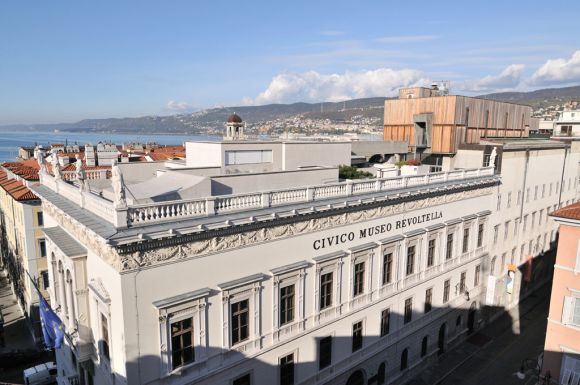 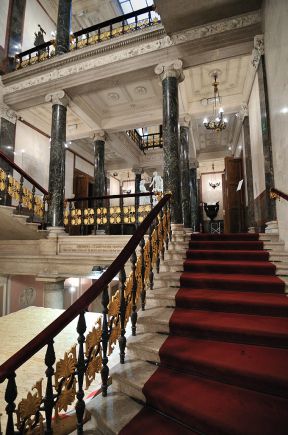 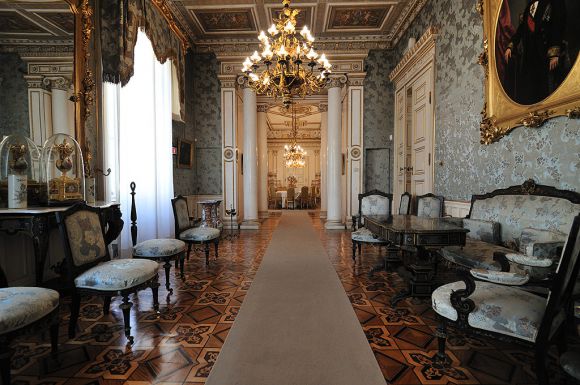 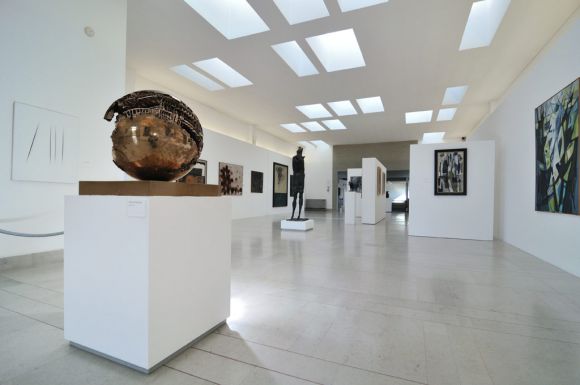 The Revoltella Museum is a modern art gallery whose origins lie in the institution founded in 1872 under the will of Baron Pasquale Revoltella (1795–1869). He was one of the most outstanding and authoritative figures of imperial Trieste and played a major role in both economic and political affairs. His main endeavours were concentrated on facilitating the opening of the Suez Canal. Trieste, a part of the Austro-Hungarian Empire until 1918, was a major port, and Revoltella believed it to be crucial to developing the empire’s economy through maritime trade. In 1852 Revoltella entrusted Berlin architect Friedrich Hitzig to design his palace. Revoltella bequeathed his palace and his art collection to the city of Trieste. He also bestowed significant revenues on the museum, enabling a continuous increase of patrimony and accumulation of a considerable art collection.