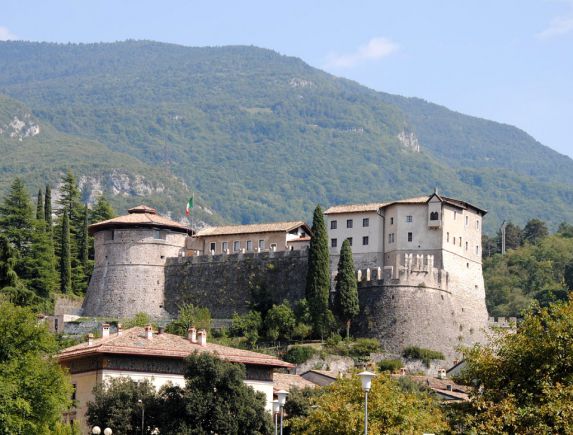 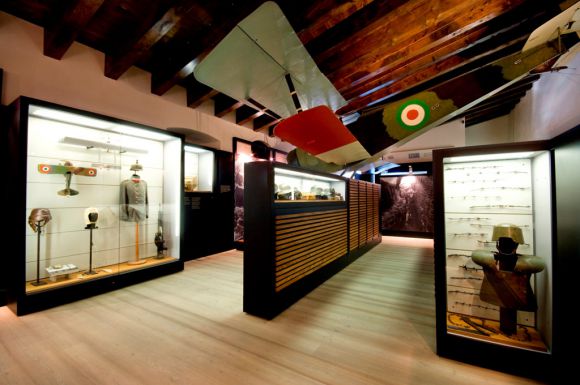 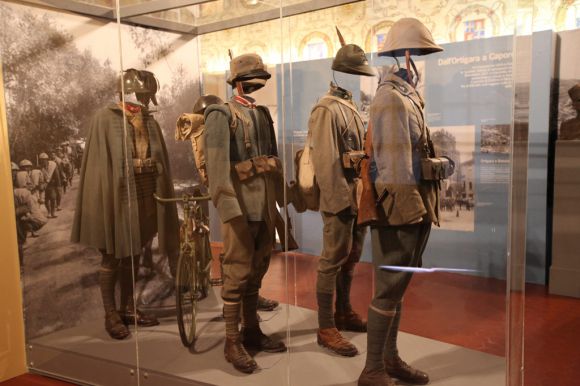 In the castle towers are collections of modern weapons (16th–18th centuries) and of weapons and instruments from prehistory to medieval times. Temporary exhibits are dedicated to the memory of the World War I and of modern conflicts, with educational activities for families and schools. The museum also promotes study and research, oversees the publication of historical and documentary works and participates in film-making.