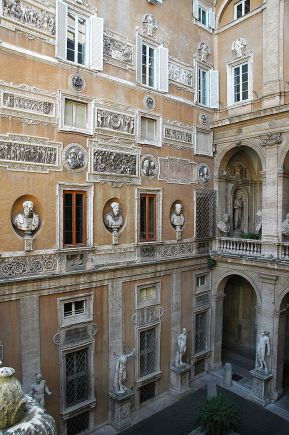 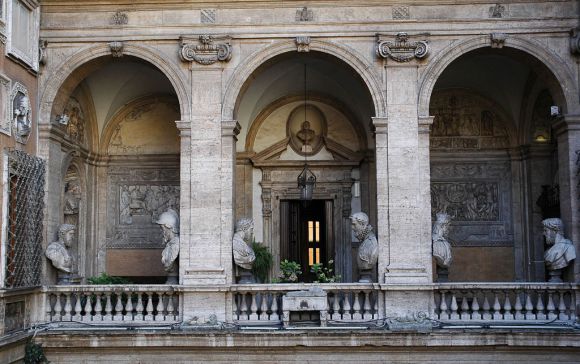 The State Library of Modern and Contemporary History was established in 1937 as a resource for documents on political and social Italian and European history in 19th and 20th centuries. The library has approximately 12,000 manuscripts (mainly letters of the major figures of the Italian unification and independence process, such as Giuseppe Mazzini, Giuseppe Garibaldi, Ugo Foscolo, as well as of political figures of the liberal and fascist periods and of World War I); 600,000 books and pamphlets; and 3,000 editions of the 18th century. It holds important collections of books and pamphlets on the working class and anarchist movements; Fascism and the two World Wars.

The library updates its collections on the basis of historiographical production: particular attention is given to specialised scholarly journals and databases.