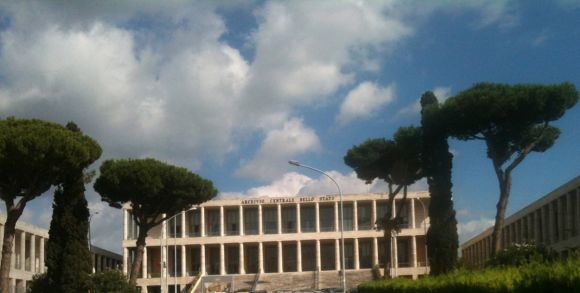 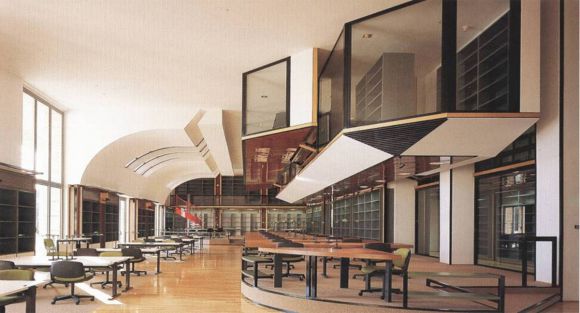 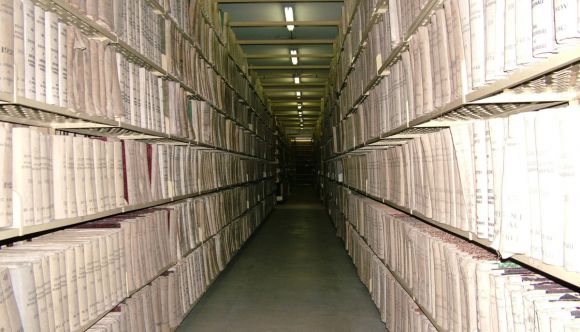 The Kingdom’s Archives was created in 1875 with the aim of preserving the records produced by the central administrative organs of the Italian state subsequent to national unification (1861). In 1953 it was transformed into the Central State Archives (ACS) and in 1960 it moved to its present location. Since 2008 the ACS has had special autonomy within the Ministry of Cultural Heritage and Activities and Tourism.

The ACS holdings include the archives created by central state departments, archives of various private and public bodies and papers of politicians and of other individuals playing an important role in national life.

Research is free of charge. The reproduction of documents must be previously authorised and is carried out by internal staff or by researchers using a personal digital camera.