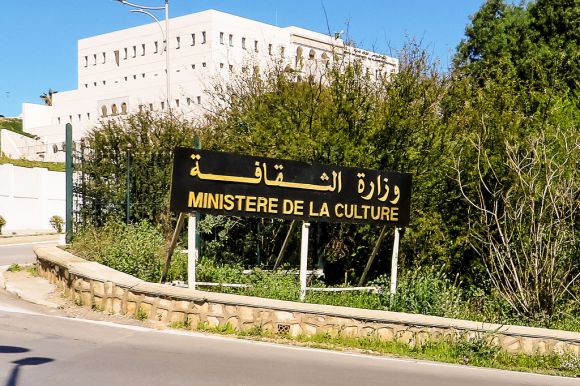 The Ministry of Culture was presented under this title for the first time in 1982, during the government of Abdelghani III. Since the independence of Algeria, other institutions with different names had been established, namely the Ministry of Information and Culture or the Ministry of Tourism and Culture.

Currently, the functioning of the Ministry of Culture is governed by a decree of 2005 (Executive Decree No. 05-79 of 17 Moharram 1426 H.E./ February 26, 20051 A.D.)*, approved by Ahmed Ouyahia IV’s government. This text defines the four main missions of the ministry which are: protection and enhancement of the cultural heritage; promotion of the live arts and performing arts; preservation and enhancement of traditional cultures; research and training.