After the Russian–Ottoman war of 1806–12 Russia annexes the eastern part of Moldavia (Bessarabia). 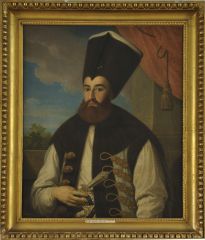 January 1821–July 1822: revolution in Moldavia and Wallachia against the Phanariotes (Greek rulers imposed by the Ottoman Empire since the beginning of the 18th century) and for social and economic measures to improve the lives of the people. After the suppression of the revolution the Empire appoints Romanian rulers in Moldavia (Ioniţă Sandu Sturdza) and Walachia (Grigore Dimitrie Ghica). 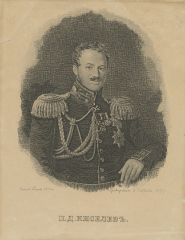 Lithograph- Portrait of Pavel Kisselef, Russian governor of Valahia and Moldova between 1829-1834

The peace Treaty of Edirne institutes the Russian protectorate over Moldavia and Wallachia, which lasts until 1856. The Romanian countries remain under Russian occupation until 1834. Under the supervision of the Russian authorities in 1830–31 the Organic Regulations, considered to be the first Romanian constitutions, are drawn up and adopted. 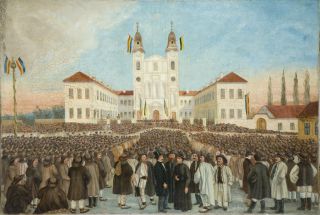 The Gathering of the Romanians in Blaj (Transilvania), May 1848

Revolution in the Romanian countries: in Wallachia and Moldavia revolutionaries demand their countries’ right to self-determination, while in Transylvania Romanians want equal rights to those of the Hungarians and Germans. 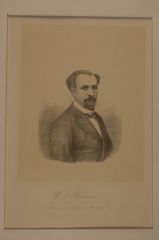 Lithograph-Portrait of Vasile Boerescu, who participated in the Congress of Paris

At the Congress of Paris peace conference, Wallachia and Moldavia are put under the collective guarantee of the Great Powers (Austria, Russia, Prussia, Piedmont, the UK and France), while remaining under Ottoman sovereignty. The Russian protectorate over the Romanian countries is ended. Moldavia receives the southeast of Bessarabia. 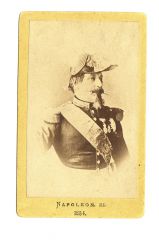 19 August: the Ottoman Empire, Austria, Russia, Prussia, Piedmont, the UK and France sign the Paris Convention marking the creation of the United Principalities of Wallachia and Moldavia, with separate rulers, legislative and executive powers, and only two institutions in common (Supreme Court of Appeals and central legislative commission). The convention replaces the Organic Regulations, becoming the new constitution of the United Principalities. 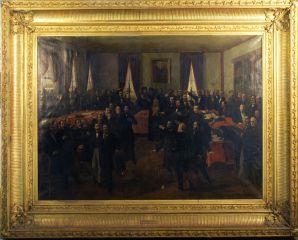 Theodor Aman - The Proclamation of the Union 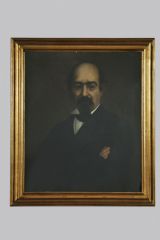 Mihail Dan - Mihail Kogălniceanu, prime minister in 1864 and a close collaborator of Cuzas

14 May: coup d’état of Alexandru Ioan Cuza, who dissolves parliament and proposes a new constitutional project, which is voted the same month and ratified by the Ottoman Empire and the guaranteeing Powers in June 1864. The Statute Expanding the Paris Convention assigned greater power to the prince and the government. 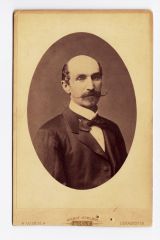 February: because of his authoritative regime, Cuza is forced to abdicate by a coalition of conservative and liberal-radical politicians. 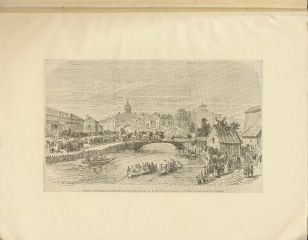 14–20 April: plebiscite leading to German Prince Carol de Hohenzollern-Sigmaringen being elected ruler of the United Principalities and recognised by the Ottoman Empire in October. On 13 July a new constitution is adopted, based on the Belgian one from 1835.