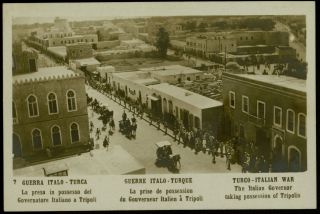 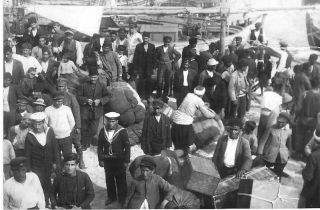 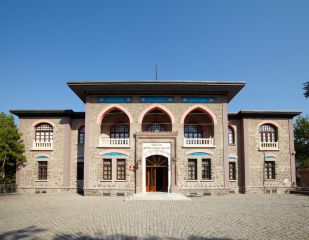 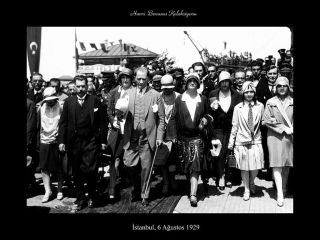 Turkish War of Independence and the new Turkish state

The Turkish War of Independence was a political and military struggle aimed at protecting the unity of the country according to Misak-ı Milli (the National Oath), declared after occupation of the country by the allied forces following World War I. The Turkish War of Independence (1919–22), which in the physical sense ended with the Mudanya Ceasefire signed on 11 October 1922, officially ended with the Lausanne Peace Treaty signed on 24 July 1923. The new independent Turkish Republic was declared on 29 October 1923, following the political and military accomplishments of M. Kemal Atatürk and the Turkish people.