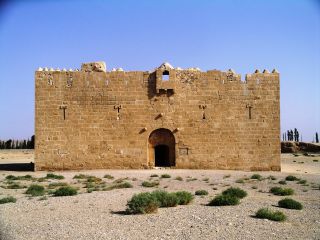 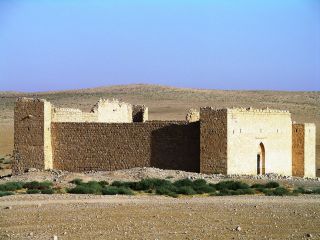 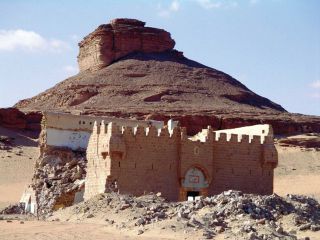 By the 16th century all the territories bound to Islam were gathered under the authority of a religious and political chief, the Ottoman sultan. For almost 400 years Jordan was part of the Ottoman Empire, the most powerful state known in the Islamic world since the time of the early Arab Caliphate. Often the Ottomans provided good government to areas that had previously suffered from chaos and dislocation. At the beginning, the main interest of the Ottomans in the territories to the east of the River Jordan lay in the fact that these lands were the most convenient land link with the holy sanctuaries of Islam in Mecca and Medina. Along the pilgrimage route fortresses to guard the route and caravanserais were built to facilitate the journey of pilgrims to the most holy places of Islam.