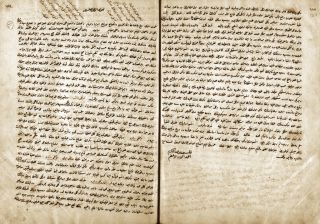 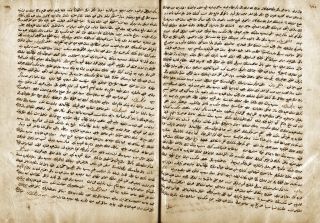 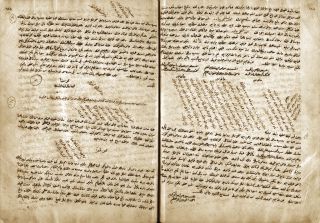 The peace treaty of Bucharest

The peace treaty that ended the Russo-Ottoman war of 1806-1812 was signed by the representatives of Russia and the Ottoman Empire in Bucharest, the capital of Wallachia, on the 28 May 1812. Both Wallachia and Moldavia had been occupied by Russia during the war. According to the third article of the peace treaty the Russian army had to liberate Wallachia and the Moldavian territory on the right side of the Prut River. The fourth article stipulated that Russia annexed the territory situated on the left side of the Prut, which became the new border between the Ottoman and the Russian Empires. The new area incorporated into the Russian Empire was given the name Bessarabia, which had in the past designated southern Moldavia.

"The peace treaty of Bucharest" in "Sharing History", Museum With No Frontiers, 2022. https://sharinghistory.museumwnf.org/database_item.php?id=object;AWE;rm;38;en