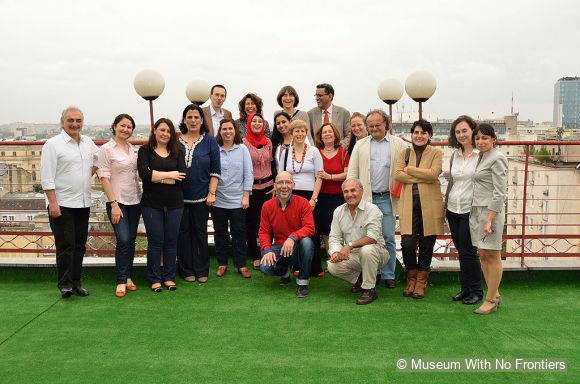 Organiser(s): Museum With No Frontiers (MWNF), in cooperation with National Museum of Romanian History

So far everything had proceeded according to the initially established schedule. The partners gathered for the last time to look together at the now almost final exhibitions and to further elaborate on the other components such as the Timeline and Historical Profiles. The work schedule until completion of the project was agreed and the programme for the online launch was discussed.

For the elaboration of the exhibitions the curatorial teams could use the ‘My Exhibition’ interface facilitating remote cooperation within the teams and enabling each curator to visualise immediately the result of any update in the exhibition.