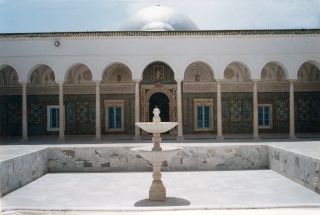 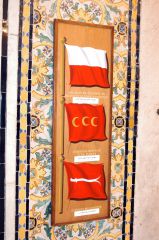 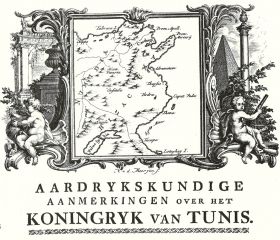 Tunisia at the heart of the Mediterranean between Orient and Occident

Situated at the confluence of the seas of the Mediterranean, since ancient times Tunisia has been a land of encounters and exchange between the eastern and western Mediterranean, Sub-Saharan Africa and Europe. Under the reign of Hammuda Pasha Bey (1782–1814), the Regency of Tunis was treated as an equal trading partner by European powers. By the end of Napoleonic Wars, however, a radical change occurred in these relationships, largely due to growing technological superiority on the north shore of the Mediterranean. Thus, in May 1881, Tunisia became a French Protectorate. The early 20th century saw Tunisia, especially its social structures and traditional economy, in a deep crisis. The Protectorate generated new debates within Tunisian society.