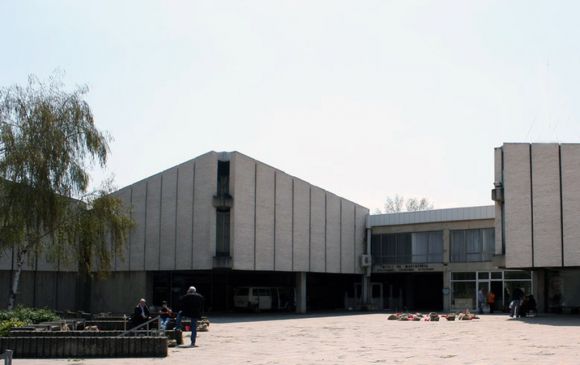 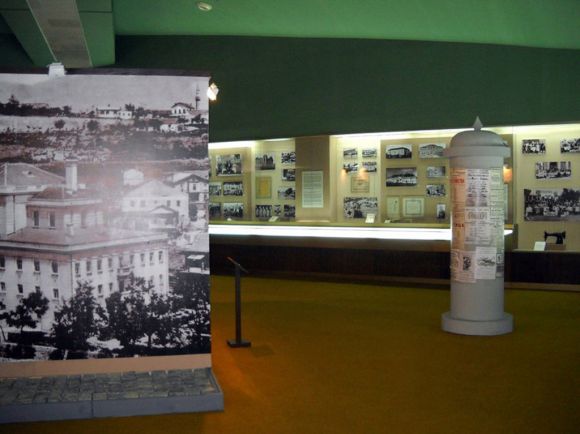 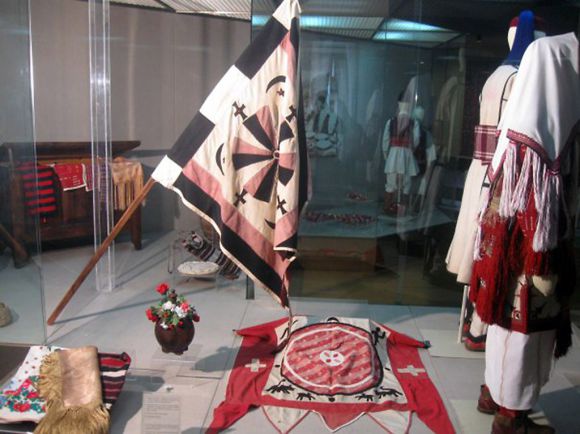 The National Museum of Macedonia is a complex museum institution comprising the museums of History, Ethnography and Art History. The museum collects, researches, maintains, exhibits and publishes on objects of movable heritage in these domains. It preserves evidence of the way of life and culture in these territories from the settling of Slavs in the 6th century AD till the end of World War II. The icon gallery exhibits a collection of medieval icons including several masterpieces of Byzantine art. The highlight of the permanent display is the icon of the Virgin of Pelagonia painted by Makarie in 1422. The ethnological exhibition takes pride in the magnificent collections of folk costumes, traditional jewellery, traditional architecture, intangible heritage and musical instruments, traditional weaving, crafts and traditional husbandry.

Extensive publishing activities have been developed throughout the years. The Museum of Macedonia has issued numerous exhibition catalogues, periodicals, monographs, studies and other publications. These are available in the museum shop, which also organises production, sales and distribution of replicas of the most outstanding museum items. All the products in the shop can be purchased on the Internet and delivered to any address.