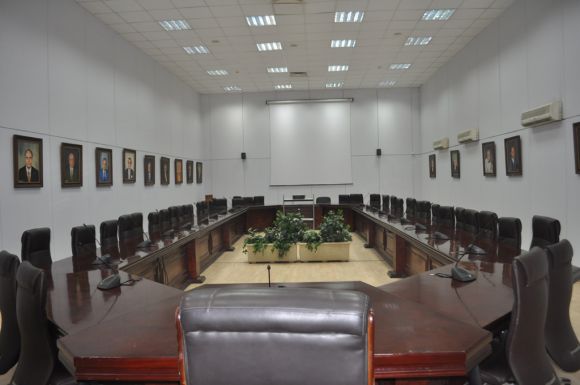 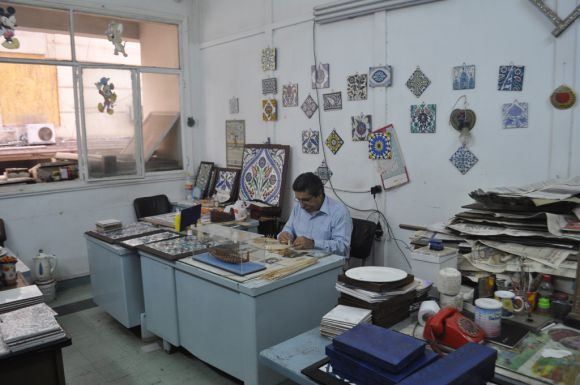 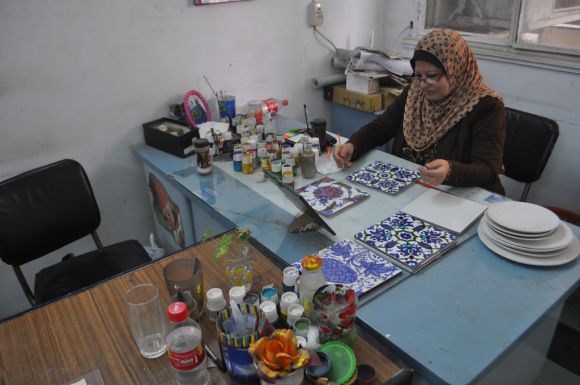 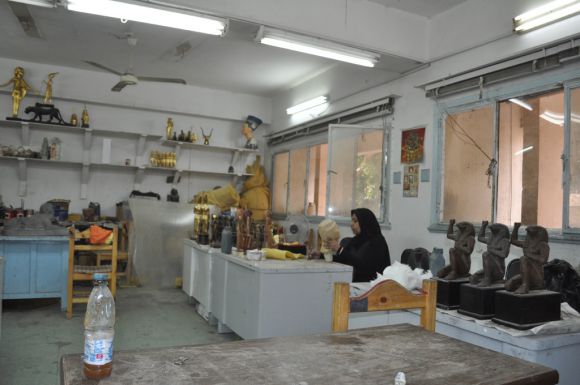 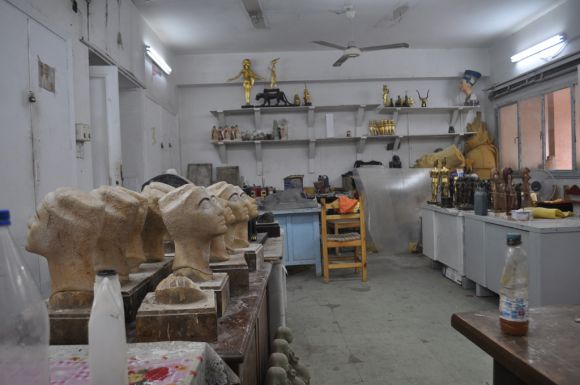 The Supreme Council of Antiquities (SCA) is the main body of the Ministry of Antiquities. The SCA was established in 1859 as the Egyptian Antiquities Organization, changed by presidential decree no. 28 1992 to the SCA. It is responsible for overseeing all matters relating to the cultural heritage of Egypt including the safety, administration, protection, conservation and documentation of the cultural heritage as well as research and media representation. Services for enforcing these tasks are carried out in six sectors, covering all administrative, financial, legal, technical, engineering and scientific needs. The six sectors are: the General Secretariat, the Egyptology and Greek-Roman department, the Department of Coptic and Islamic Antiquities, Financial Support, Museums and Projects.