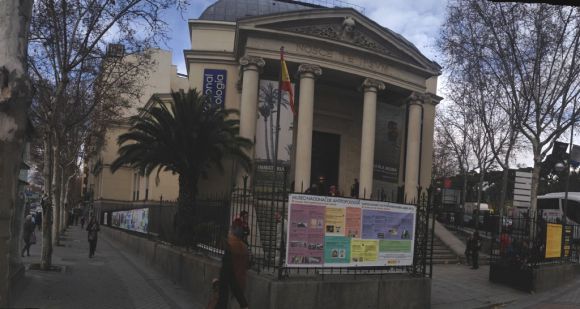 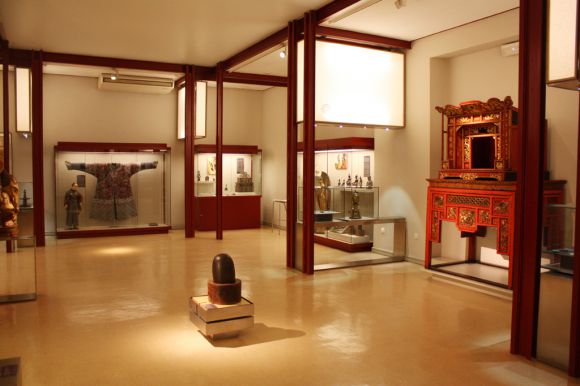 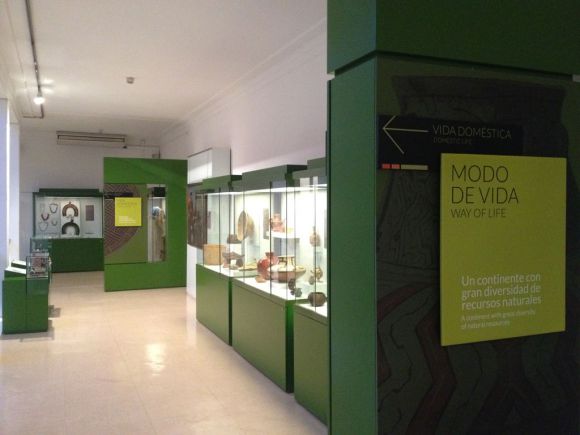 The National Museum of Anthropology is Spain's first anthropological museum. Its establishment was due in large part to the efforts of one Pedro González Velasco, a doctor of Segovian heritage, and was officially inaugurated in 1875 by King Alfonso XII to serve as a museum that showcased objects relating to anatomy and anthropology. The current museum hosts an exhibition room that pays tribute to this inaugural history.

After the museum became a public institution, under the authority of the former Natural History Cabinet, it was converted into the National Museum of Natural Sciences. Subsequently, under the auspices of Spain’s Higher Council for Scientific Research, the site was rededicated as the Museum of Anthropology, Ethnography and Prehistory and later a National Museum of Ethnology, making it a museum dedicated exclusively to cultural anthropology.

Velasco’s original collection was augmented by objects brought back by expeditions organised by Spanish scientific institutions in the last years of the nineteenth century. The acquisition of these objects were paid for by the funds of the Museum of Natural Sciences. Amongst these are a collection of ethnographic objects that formed part of the 1887 Philippine Exhibition, the last colonial exhibition of the Spanish Empire that was organised in Madrid’s ‘Parque del Retiro’. The Museum’s collection have grown since the 1960s, thanks to donations and acquisitions made by the General Directorate of Fine Arts, Cultural Property, Archives and Libraries.