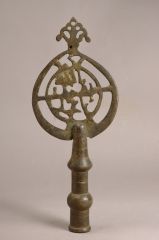 Between 1516 and the mid-19th century the main interest of the Ottoman authorities in the territories of modern Jordan was to maintain the al-shami pilgrimage route of the holy sanctuaries of Islam in Mecca and Medina. To ensure the safety of the pilgrim caravans good relations were maintained with the local Bedouin tribes. An annual payment was paid by the state (khuwwa or surra) to their chiefs to facilitate the passage of the pilgrims or simply to leave them alone. 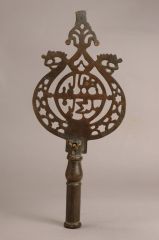 The region enjoyed relative stability due to being the route of the hajj sharif (pilgrimage) caravans to Mecca. Sultans and governors took great care of the caravans. Khans, water installations and fortifications were built and maintained along the route and military patrols were formed to protect it.

During the 18th and 19th centuries 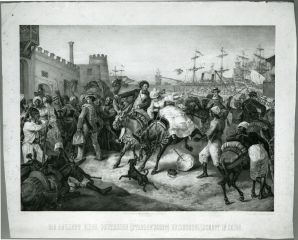 A group of German tourists arrive in Cairo

Travellers from Europe approached the notion of the Near East with dreams of a “holy world” and “treasuries of wisdom”. The European desire for the “Orient” arose partly as a result of the Enlightenment, which since the 1800s had already changed the public psyche, filtering down from the rationalism of intellectuals to the scientification of the public. In addition, the many wars of the period, especially the Napoleonic Wars, produced in the people nostalgia; a desire for distance, the unknown, and the halcyon days of the past. Romantic-era authors and philosophers, much disturbed by these very topics (e.g. Friedrich Schlegel), thus attempted to escape into something magical – the “Orient” seemed to them, and their readers, an ideal imaginary world.

The wealthiest among the bourgeoisie begin to undertake more exploratory and scientific journeys to “discover” the rest of the world. 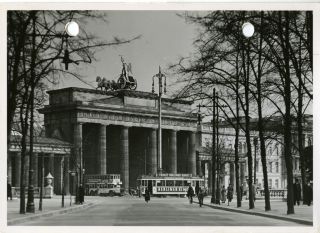 The Brandenburg Gate is built, today it a famous landmark of German reunification.

The “Grand Tour” falls out of vogue; it used to be a period of educational travel, popular among the European aristocrats in the 17th and 18th centuries. Its primary destination was Italy. In the second half of the 19th century, vanguard artists no longer looked at Roman antiquities and Renaissance for inspiration. 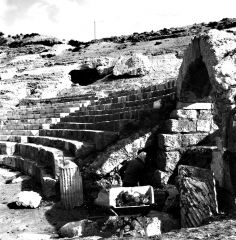 Multiple exploratory missions and studies scoured the Regency of Tunis. These missions provided the first opportunity to discover the remains of antiquity and to open up new fields of research.

John Lewis Burckhardt from Switzerland journeyed to the “Orient”, especially to Aleppo in Syria, to study the Near East and Islam. While there, under the pseudonym Sheikh Ibrahim ibn ‘Abd-Allah and living as a Muslim businessman, he not only translated from English to Arabic Daniel Defoe’s Robinson Crusoe, but also rediscovered the city of Petra (Jordan) in 1812. 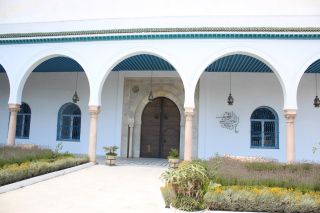 Queen Caroline of Brunswick visits the Regency of Tunis as a guest of the Bey. She is hosted at the Palais de la Rose in Manouba. 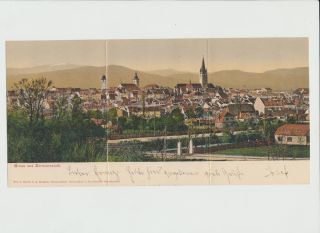 Image from Sibiu, a city that the emperor and his wife visited in 1817

August–September: Habsburg Emperor Francis I and his wife Carolina visit the cities of Transylvania and are very well received by the population.