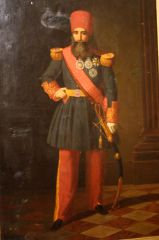 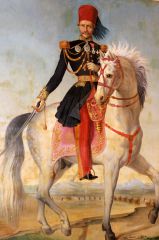 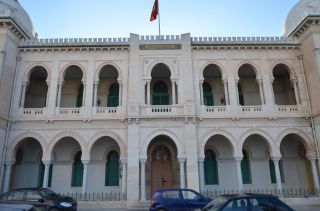 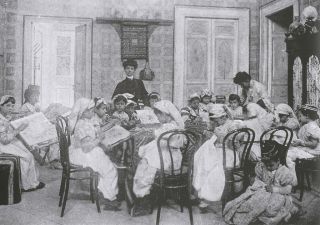 From Ottoman suzerainty to French domination

During the 19th century, the power of the beys, who were aware of the dangers the Europeans posed, operated in favour of a policy of reforms: Ahmad Pasha Bey by modernising the army and abolishing slavery, while Muhammad Pasha Bey adopted the Fundamental Pact in 1857, one of the first declarations of human rights, followed by the Constitution of 1861. Finally, the changes implemented by the great reformer Khayr al-Din (1897–1969) touched both national institutions and the economy. But this policy of reforms, far from moderinising the country, finally led to its ruin. In the aftermath of the French Protectorate, popular resistance was on the rise; the elite weaved relationships with the population suffering this scourge of the 20th century, namely colonisation, and this in particular in the Arab world. On 1 April 1920, the first Tunisian political party was founded: the Tunisian Constitutional Liberal Party “Le Destour”.